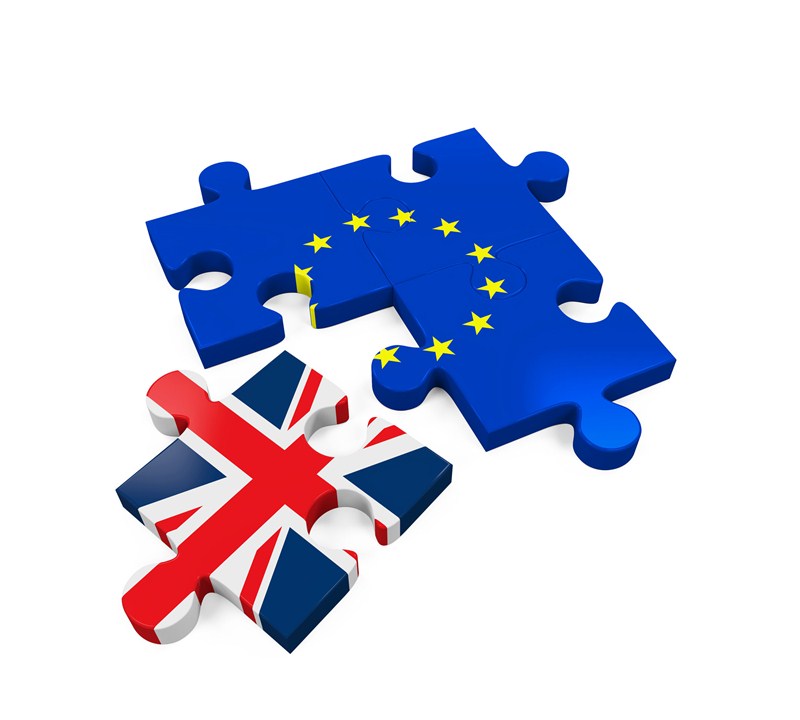 The Chancellor is set to announce a new package of measures to help the UK prepare for a post-Brexit future. We are told that these measures will also help to support the next generation and promote economic growth.

It has also been confirmed that British organisations that are receiving certain EU funding, will continue to do so even after a no-deal Brexit. If the EU cease to fund UK organisations, the Government has guaranteed to commit funding. This will replace certain EU programme funding (such as the European Regional Development Fund and Horizon 2020). The Chancellor said that the total amount covered by the guarantee would be £4.3bn in 2019/20, and £16.6bn over its lifetime - providing reassurance to charities, businesses, universities and other affected organisations.

There is now less than one month until the expected Brexit date of 31 October 2019, and if you listen to the Prime Minister's rhetoric the prospect of a no deal exit still remains a strong possibility. The Government has certainly ramped-up its Brexit planning and it will be interesting to see the full package of post-Brexit measures from the Chancellor as they are announced.